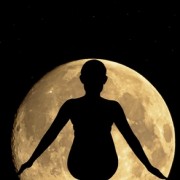 In the city and suburbs, it’s often hard to see the stars as our grandmothers and great-grandmothers did. But one celestial body that overcomes light pollution is the Moon… as the Native Americans used to call her, Grandmother Moon, who rules the ebb and flow of women’s cycles.

And according to The Oregonian, the coming full moon will be unique for this year:

“The full moon of September, which is called the Harvest Moon, will be the closest and largest full moon of 2015. The moon will not be this close again until the full moon of Nov. 14, 2016. Because it will be eclipsed, you will have to wait until the next night to get the effect of watching a supermoon. Or look for it the night before.”

As a Busy Professional, On The Go Woman, I have found that new and full moon rituals help to keep me focused, grounded and in harmony.

I started adding these to my spiritual practice last year after discovering two amazing mentors,  Anne Ripley and Jana Matthews, author of Manifesting with the Moon.

While these teachers don’t follow any particular spiritual tradition, they have adapted elements of indigenous traditions and New Thought practices to create their unique rituals for manifesting and mind/body/spirit balance.

I have used the suggestions of these two women and have put together my own Full Moon Ritual. According to Anne Ribley, the Full Moon is all about releasing what doesn’t serve…and here is the ritual of release that I have created.

If you’d like to explore established spiritual traditions that include rituals based on earth cycles and astronomical/astrological events, you may want to look into the work of these women:

Want to join the discussion?
Feel free to contribute! 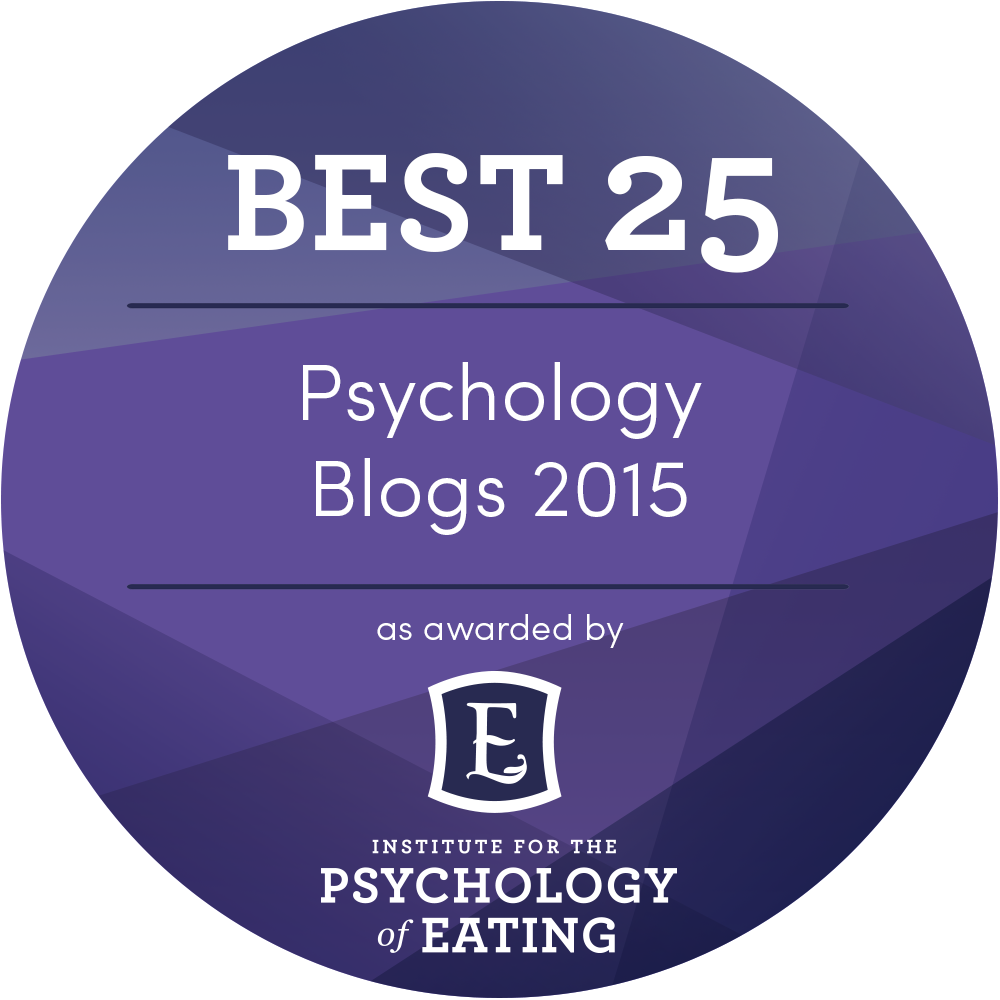 Listen to the Lessons of Your Body During National Yoga Month!

How to Save a Life: Create an Emergency Pack against Emotional Storms